YouTube advertising is one of the most cost-effective and scalable advertising platforms available today. With over a billion users and over a thousand hours of video uploaded every minute, reaching consumers, customers and clients through YouTube is a no-brainer.

With so many eyeballs on so much content, it’s no surprise that YouTube is one of the most-viewed websites in the world. In this article, we’ll explore the cost of advertising on YouTube, the YouTube advertising formats and the targeting capabilities.

Non-skippable video ads – video ads between 15 – 20 seconds in length that must be watched before a video can be viewed, delivering on computer, mobile devices, TV and game consoles.

Bumper ads – Short, non-skippable video ads of up to 6 seconds that must be watched before a video can be viewed, delivering on computer, mobile devices, TV and game consoles.

Overlay ads – Overlay image or text ads that can appear on the lower 20% portion of a video, delivering on computer only.

We would advise running multiple formats at the same time to find the best format for your business. 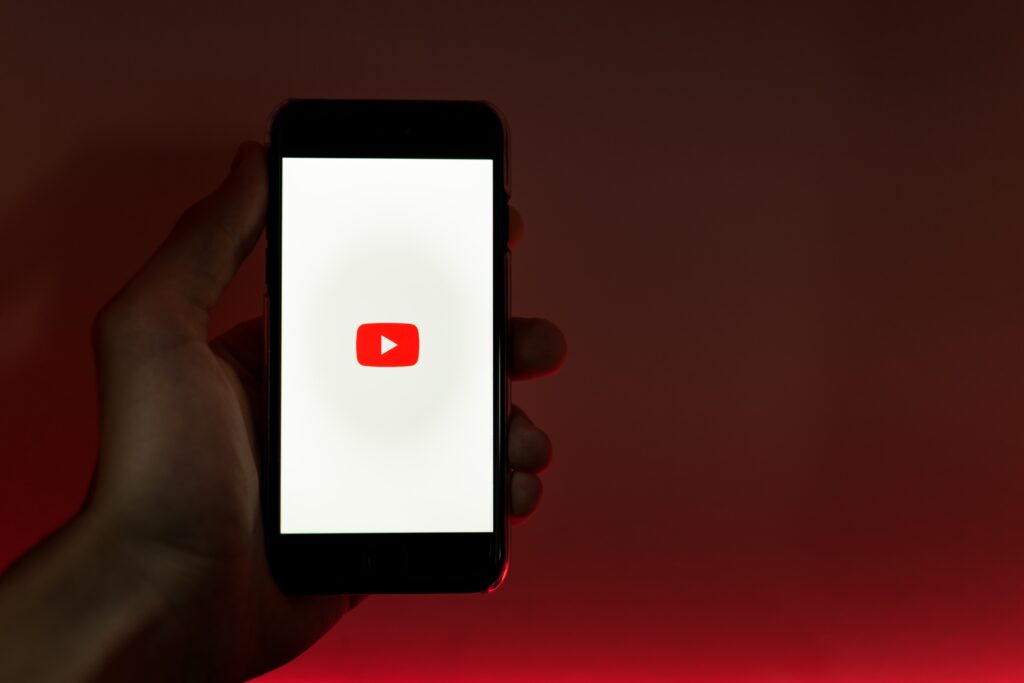 How Much Does It Cost to Advertise on YouTube?

It can be difficult to pin down a specific price point for YouTube advertising. The cost of an ad campaign depends on a variety of factors, such as the size of your audience, the duration of the campaign, the budget you’re willing to spend, and the type of ad you’re running.

However, unlike traditional media channels, such as TV and Radio, there is no minimum ad budget for YouTube advertising, although, we would advise spending at least £10 per day and running the campaign for at least one month, especially if you plan on running multiple formats, which will allow you to test and optimise your YouTube advertising campaign.

When it comes to targeting different audiences on YouTube, you have a few options. First, you can choose from YouTube’s built-in demographics, which include age, gender, and interest.

In addition, you can choose from demographic tags, which are specific to a particular niche. For example, you can choose to target users who are interested in the business and finance categories, or the sports, arts, and videos categories. You can also target users through their location, whether it’s their country, county, or city.

You can also target or exclude specific placements, so if you know your audience likes to watch a certain YouTube channel, you can run your YouTube Ads on that channel exclusively.

When it comes to the cost of advertising on YouTube, there are several factors involved. However, the average cost per view can be very low compared to traditional media, especially with constant optimisation, making YouTube advertising one of the most cost-effective forms of digital marketing out there.

Get in touch with our YouTube Advertising experts and let’s chat about your next campaign.

How can we help?

Get in touch and let’s chat.

About us
Work
Blog
Contact us
BOOK A CALL